Sinusitis, also known as sinus infection or rhinosinusitis, is an inflammation of the sinus mucosa, generated by an infectious pathogen of virus or bacteria. This inflammation generates edema of the mucosa and the secretions that accumulate in the sinuses.

Sinuses are a system of small chambers that communicate with each other through very small holes called ostiums. The edema of the mucosa blocks these passages between the rooms and the secretions can no longer be eliminated. By increasing the pressure in the sinus, generated by the accumulation of secretions, pain and feeling of tension, symptoms associated with sinusitis appear.

Symptoms of sinusitis depends upon the affected sinus, but generally consist of:

Dry salt microparticles with controlled characteristics emitted by SaltMed have the following actions on the patients with sinusitis:

The benefits of using salt inhaler SaltMed in the sinusitis patient are as follows:

SaltMed dry salt inhaler can be safely used by patients with heart and kidney conditions: salt is not absorbed into the bloodstream from the lung.

There is no risk of overdose on SaltMed treatment and there are no interactions with other drugs.

SaltMed therapy for sinusitis can be done concurrently with the treatment prescribed by the doctor.

How to use SaltMed in patients with sinusitis / sinus infection / rhinosinusitis

In the first month of treatment, SaltMed should be used for more hours a day: 2-3 hours, in order to allow salt to penetrate step by step into the secretion plugs created in the sinuses and eliminate them. We recommend that in this first stage of treatment a SaltMed cartridge type N is used.
After the first month of treatment, if there are no more abundant secretions, the daily duration of therapy can be reduced to one and a half hours per day and recommend use of SaltMed cartridges type N or L.
In the ethmoidal sinusitis: because in the ethmoidal sinuses there are a large number of chambers passing from one to another, the elimination of secretions from them occurs one room at a time and may require more time – one or two months. After clearing all the secretions, therapy should be continued for another two months to allow the sinus mucosa to recover.
Therefore, we recommend in sinusitis (sinus infection or rhinosinusitis), SaltMed treatment be carried out for a minimum of 4 months, every day.
It is important to note that you should hydrate well during this period in order for the secretions to be removed easier.
Using SaltMed does not consume your time! You can use it at home while watching TV, reading a book or working on your computer or tablet. 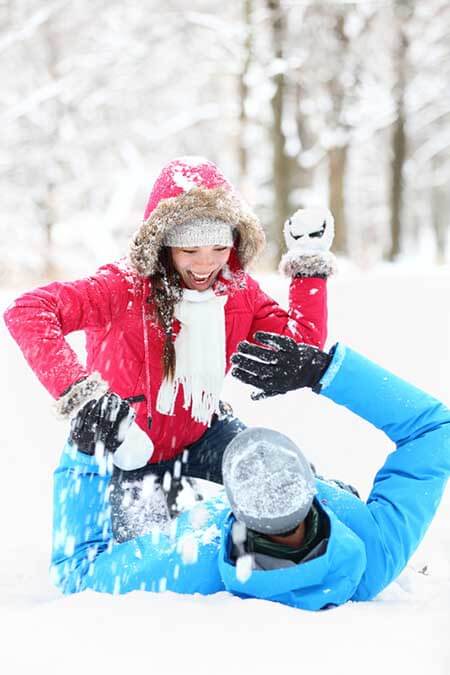 I recommend SaltMed because it helped my little boy get over the virosis collected in kindergarten that turned into a persistent cough. With the help of SaltMed the number of virosis decreased considerably, we only use it in the cold season. In addition, it treated me for sinusitis as well, which often did not pass without antibiotics, but since I start using it I have had no problems with sinusitis. 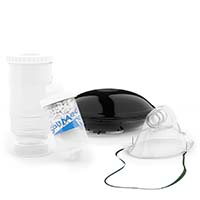 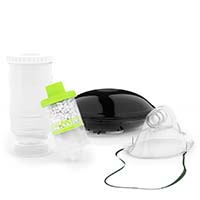